HELPING THOSE IN NEED

Safe Shelter Shoalhaven is a combined churches and community project aimed at providing safe, emergency, overnight shelter for homeless people in our community. The Shelter provides 12 beds each night to those who would otherwise sleeping rough, as well as a nourishing dinner and breakfast for each guest. 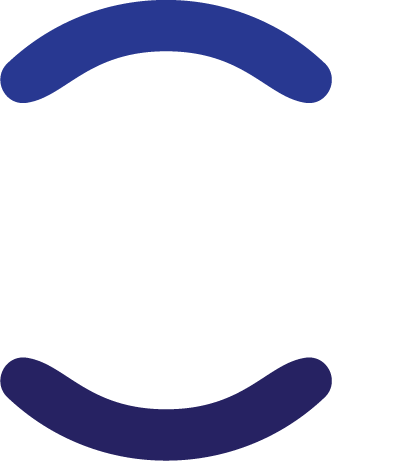 In 2016 when the Salt Mobile Response Vehicle began hitting the streets delivering supplies and support to homeless people, we uncovered a growing need for a safe place to house the ever-increasing homeless population. There was much angst in the community as residents of the Shoalhaven opposed the campsites that were springing up in residential locations.

Currently to date, in August 2020, Safe Shelter Shoalhaven has provided over 5,000 beds to homeless people in our community. Salt Assisted Houses provides a safe haven for people who are transitioning from crisis accommodation to independent living. We offer a tiered support system to guests for a short, medium, or long term period of time, dependent on individual needs. Each individual or family is pastorally supported and cared for and connected to the broader Salt Community. Find out how you can help Salt help the community.

Get in touch with us to find our more about how you can help.